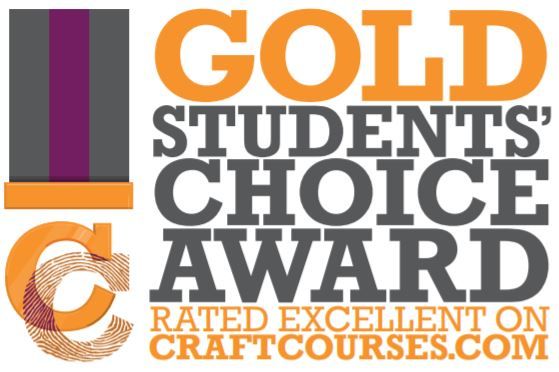 I am a Gold award-winning craft course provider in recognition of my work teaching and passing on craft in the UK. 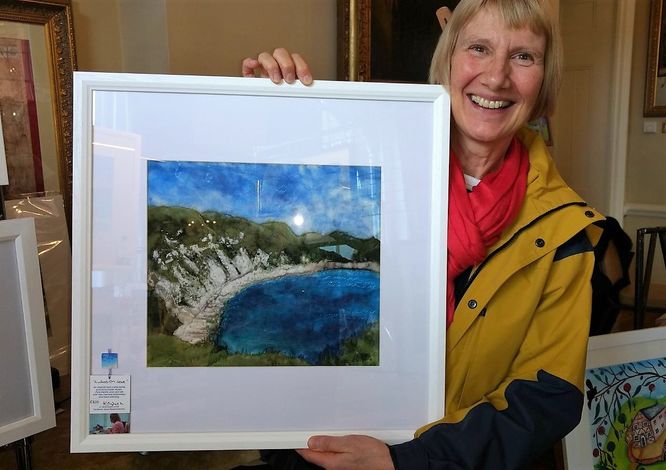 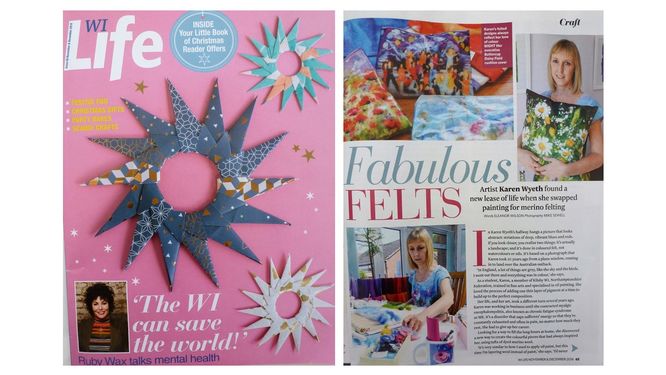 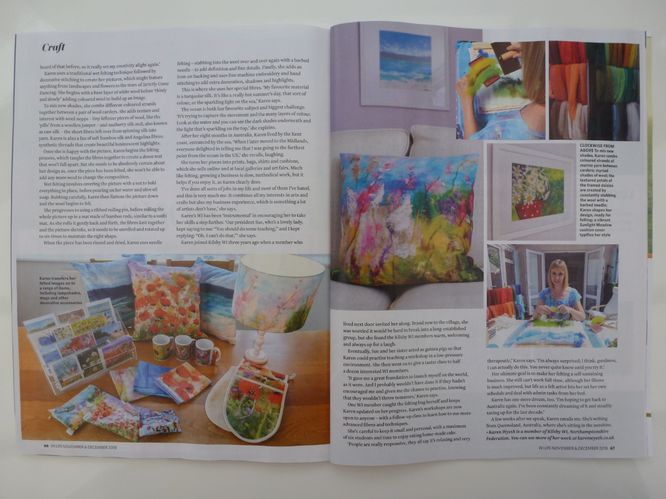 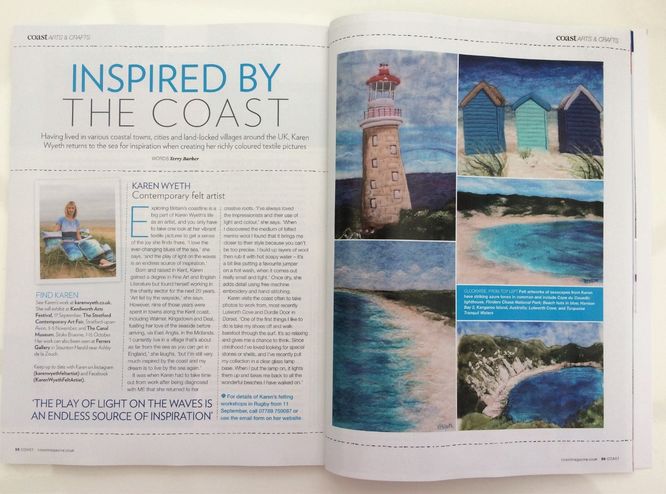 
'Thank you for this beautiful print. I was in shock when I opened it because it is so amazing! It looks so 3 dimensional. I absolutely love it and I congratulate you on a work of such beauty.' Fiona, Harrogate - August 2016 ('Sunflowers' Giclee print)


'We are both thrilled with our picture!' Ian & Deirdre, Oundle - September 2016 - 'Cape Du Couedic Lighthouse'


'Karen produces fabulously colourful and detailed pictures ... the Giclee prints are so detailed, you can almost feel the texture of the original piece.' Hayrack Gallery, Upper Stowe - October 2016 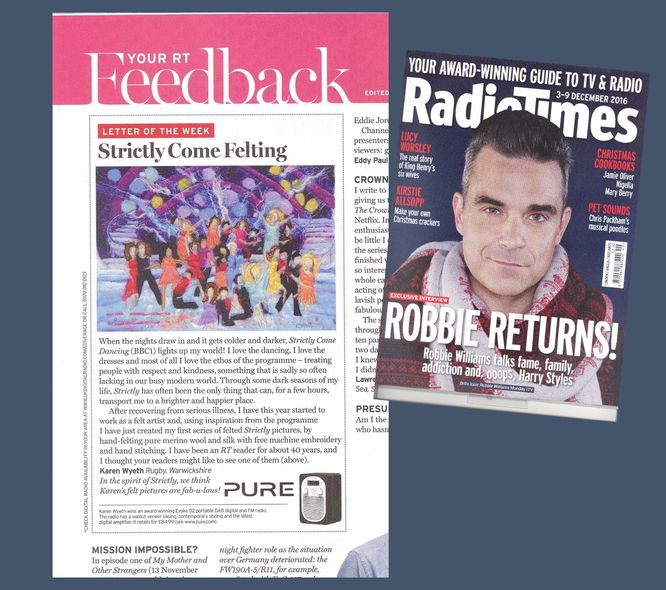 'It was really my pleasure to include your letter and lovely work. You are a real talent.' Jane Hill, Editor, Radio Times - November 2016
Next
Previous